FROM NOW ON YOU CAN FIND ALL NEWS ITEMS IN OUR WEBSHOP at:

Demand has been high and a 2nd edition of the Sor edition will be available at the end of September 2022. 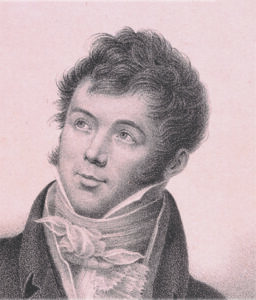 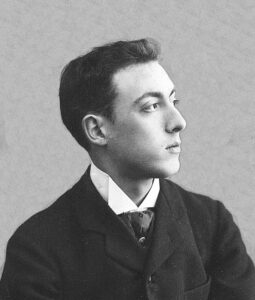